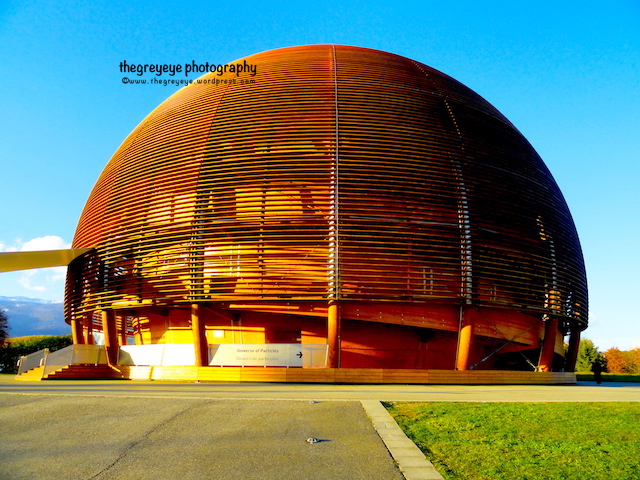 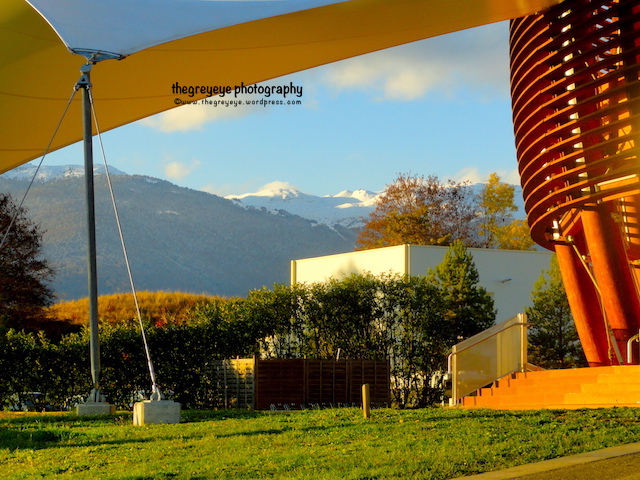 Located far from the city centre of Geneva, in the background of snowy alps , the 385 Route de Meyrin 1217 is the pilgrimage centre for physics students . Not only the largest laboratory for Particle Physics, CERN is also the birth place of Internet. So, even you are not a physics nerd, if you just reading this in internet, you should visit CERN while in Geneva 😉 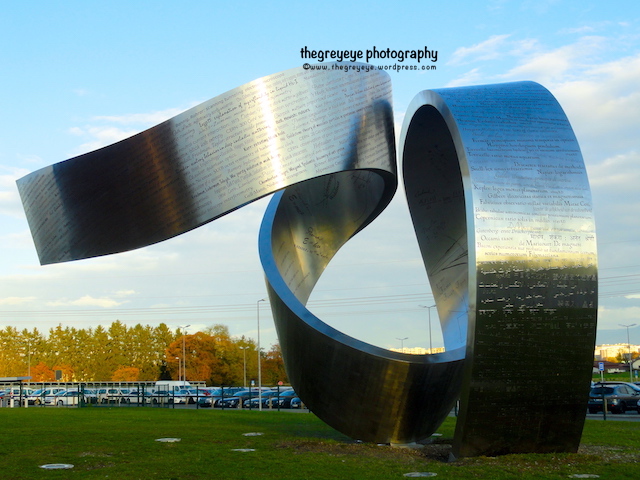 From Gare Cornivan, take tram 18 to CERN which is the last stoppage. At CERN, the  physicists and engineers are probing the fundamental structure of the universe. They use the fundamental particles  made to collide together at close to the speed of light. The process gives the physicists clues about how the particles interact, and provides insights into the fundamental laws of nature. The tour is strictly guided except to the Globe of science & innovation and Microcosm. 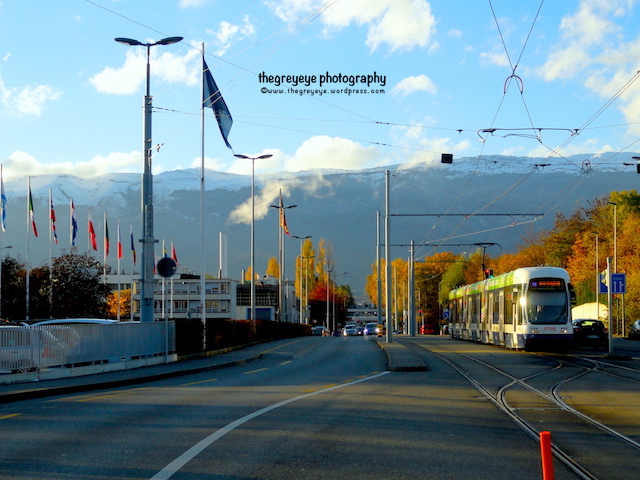 In Microcosm,  meet Large Hadron Collider and the people who build and operate this extraordinary machine. The journey starts from the path of the particles from a bottle of Hydrogen, through the network of accelerators and on to collision inside vast experiments. 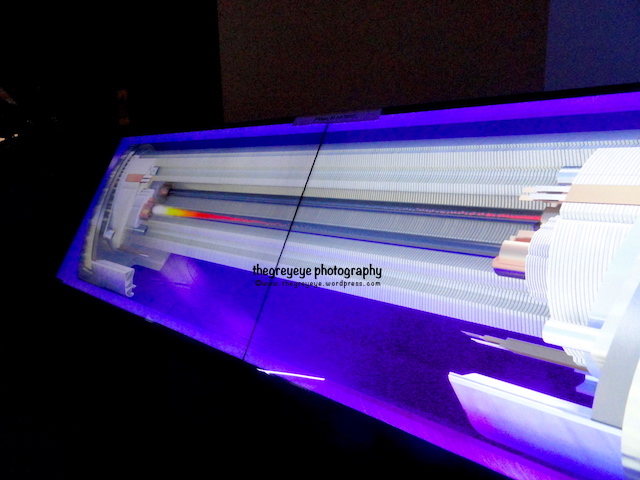 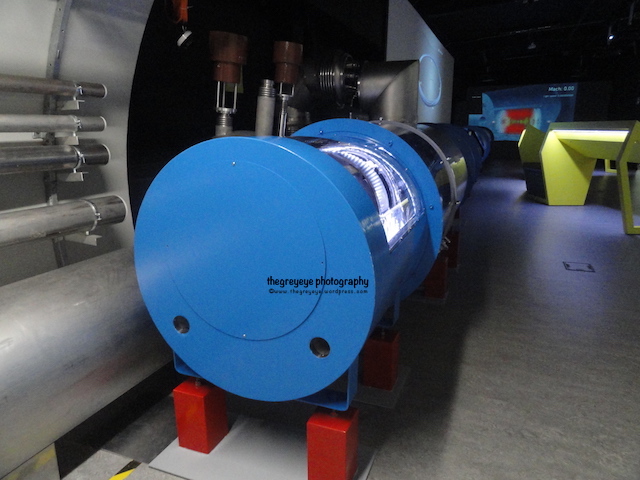 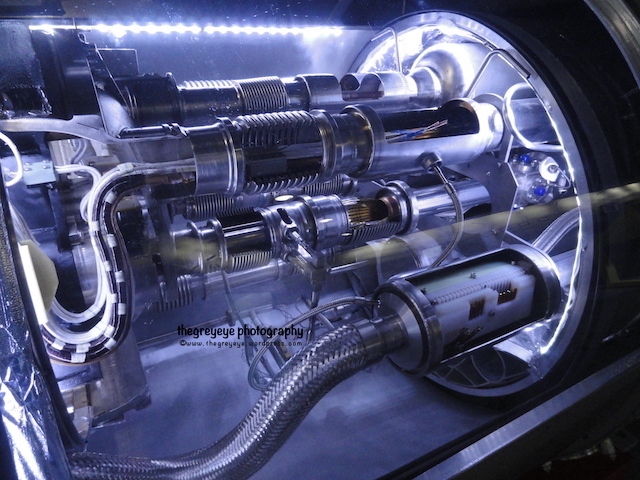 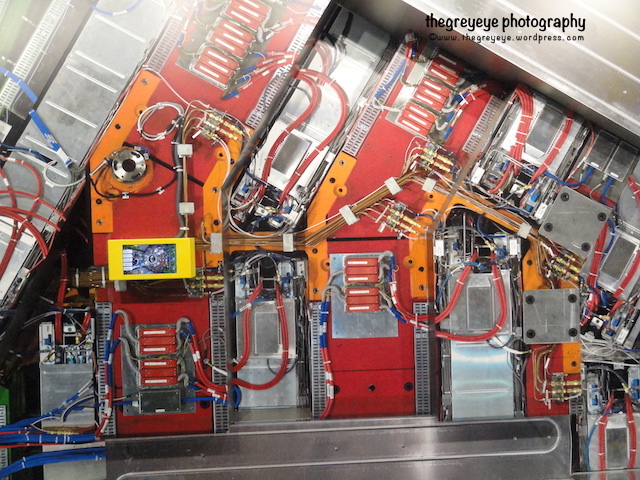 The large Hadron collider magnets operate at 1.9 degrees above absolute zero. That is a 36000 tonnes of equipment- equivalent to 5 Eiffel tower- that needs cooling to 300 degree below room temperature. Large Hadron collider is world’s biggest fridge!! The initial cool down is made by 10000 tones of liquid nitrogen. The system is then further cooled using 800000 litres of superfluid  Helium that circle in a  supply line around the 27 km ring. 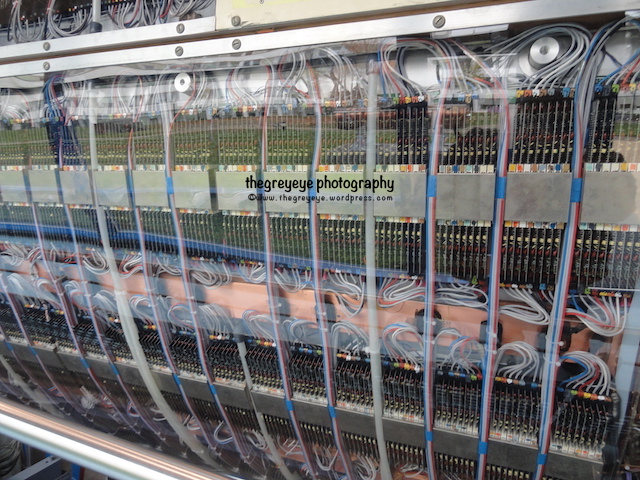 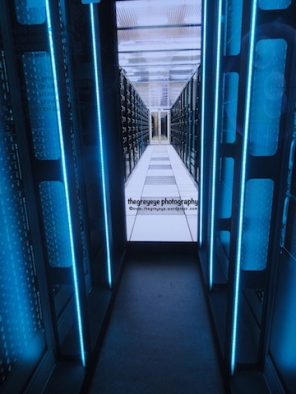 Accelerators boost beams of particles to high energies before the beams are made to collide with each other or with stationary targets. Detectors observe and record the results of these collisions.Millions of Gigabytes data is generated each year in CERN and saved in their state of the art server systems. 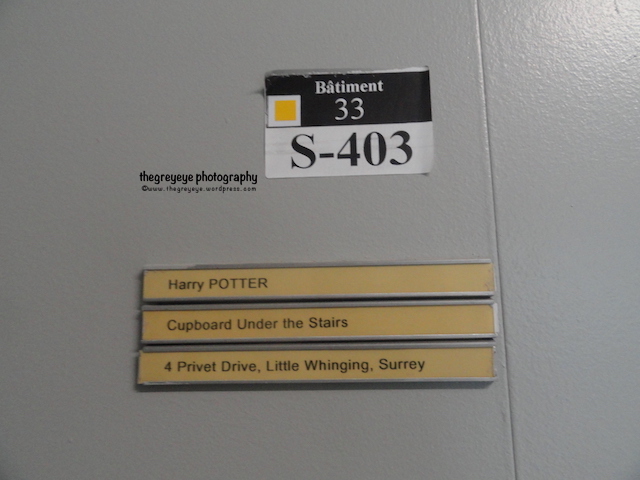 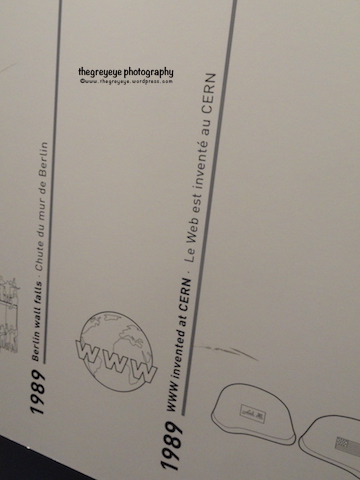 Anyway, after Microcosm we went to the guided tour to Synchrocyclotron, the first accelerator of CERN. By the way, there is a small souvenir shop outside the Microcosm near the reception, you can small gifts from there. I brought a coffee mug  bearing the symbol of CERN for my physics nerd hubby 🙂

The 600 MeV Synchrocyclotron (SC), built in 1957, was CERN’s first accelerator. It provided beams for CERN’s first experiments in particle and nuclear physics. In 1964, this machine started to concentrate on nuclear physics alone, leaving particle physics to the newer and more powerful Proton Synchrotron.

The SC became a remarkably long-lived machine. In 1967, it started supplying beams for a dedicated radioactive-ion-beam facility called ISOLDE, which still carries out research ranging from pure nuclear physics to astrophysics and medical physics. In 1990, ISOLDE was transferred to the Proton Synchrotron Booster, and the SC closed down after 33 years of service. Here they arrange a small film just in front of the machine, which will tell you about the  magnificent journey .

After this, we went to the ATLAS virtual visit.The ATLAS Experiment is designed to explore the inner universe.  Five thousand physicists from about 180 institutions in 38 countries around the world participate in ATLAS. When the LHC is in operation, up to 600 million protons collide every second inside the detector.  Our guide took us for a short explanatory film about ATLAS , and  he explained the work flow from  outside the control room, and get answers to our questions. After that we went for the globe visit. 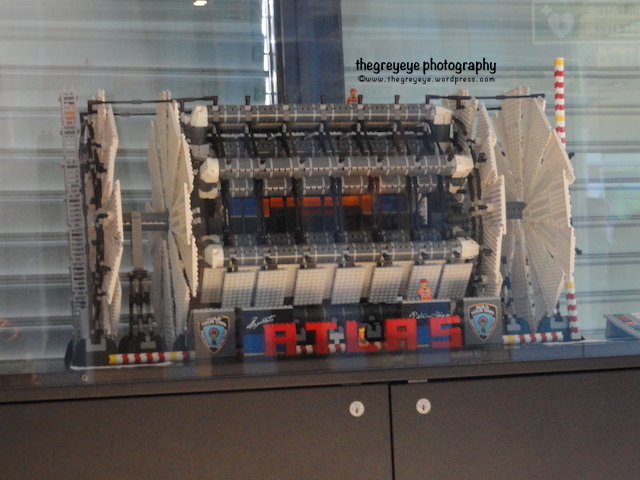 The globe shows the planets and with audio guides you can listen to the vivid explanation. Remember, CERN visit takes almost a day , so carry water bottle and light snacks. Heavy luggages are not allowed in the premises. 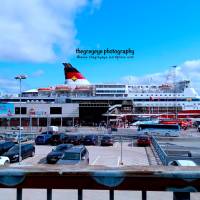 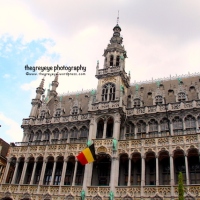 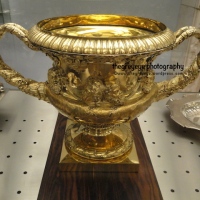