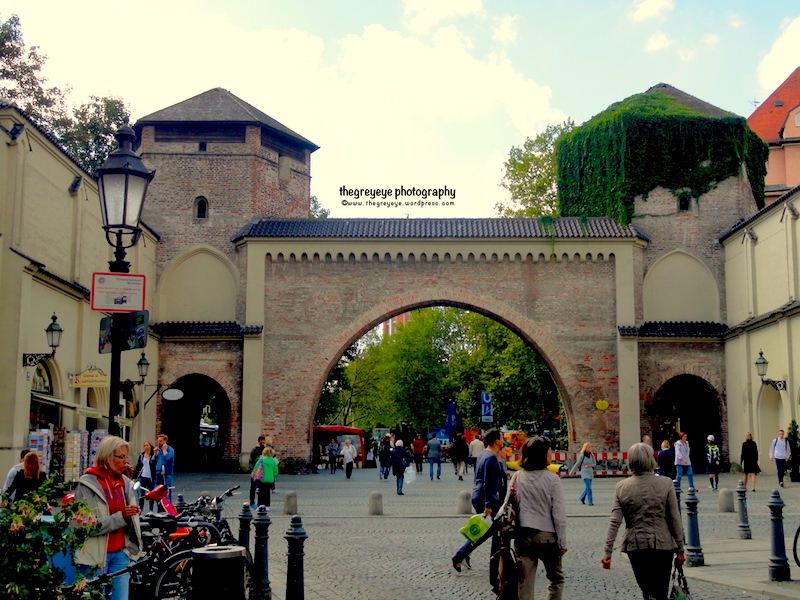 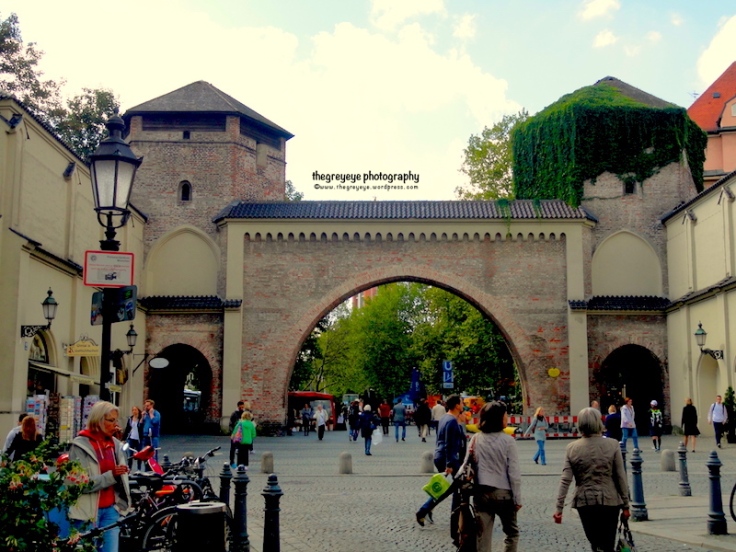 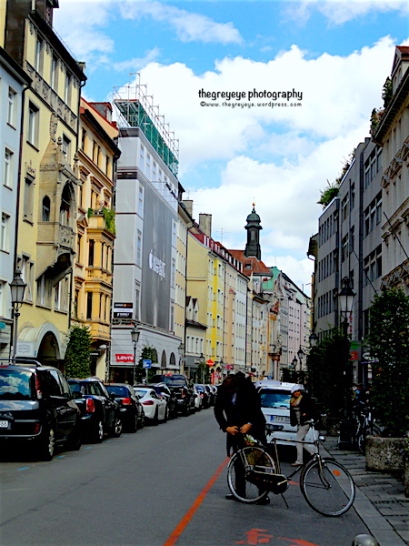 The  Sendlinger Tor is one of the three remaining Gothic town gates of Munich. It served as a defence for the people of the city in past and situated in the southern extremity of the historic old town separating it from the ISAR suburb. The beautiful architecture was built as a part of the great urban expansion by Ludwig the Bavarian.During the Second World War, the gate was damaged, but was refurbished in the 1980s. On the Sendlinger Tor, a remnant of the old city wall can still be seen, which previously went up the Herzog-Wilhelm-Str. 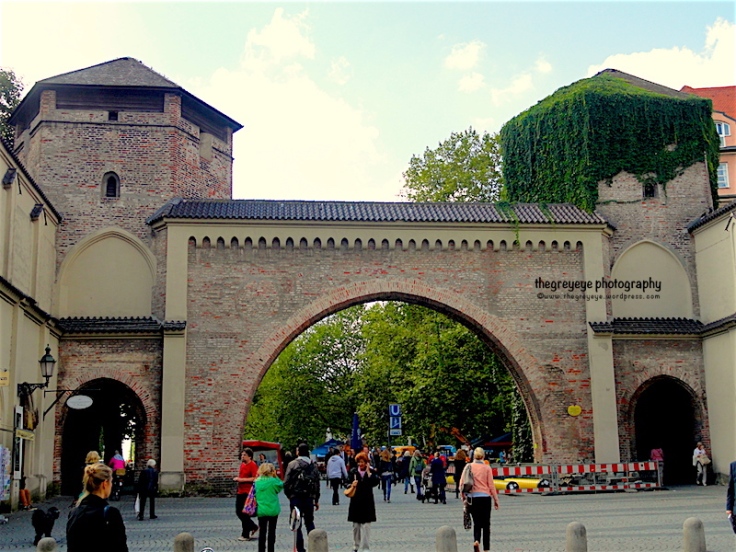