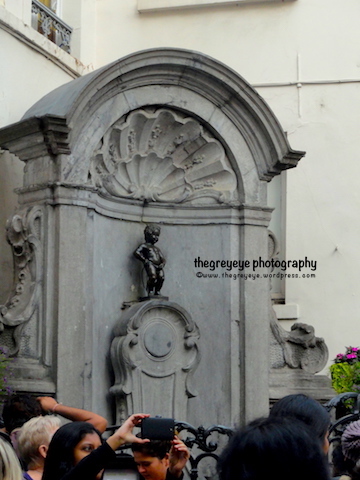 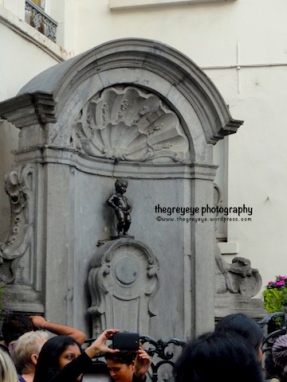 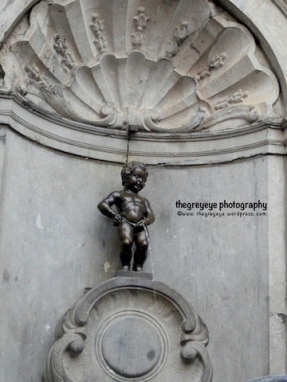 Manneken Pis has become the symbol of Brussels, like Eiffel tower for Paris.The name means in Dutch as “Little man Pee”. It is a  small bronze sculpture (61 cm), depicting a naked little boy urinating into a fountain’s basin. It was designed by Hiëronymus Duquesnoy the Elder in 1618. It is not very far from the town hall,  take the left lane next to the Brussels Town Hall  and walk a few hundred metres southwest via Rue Charles Buls/Karel Bulsstraat. Also you can ask the pedestrians, many of them going right towards the statue. 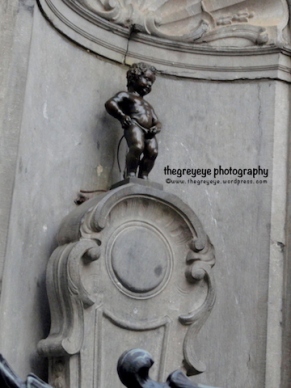 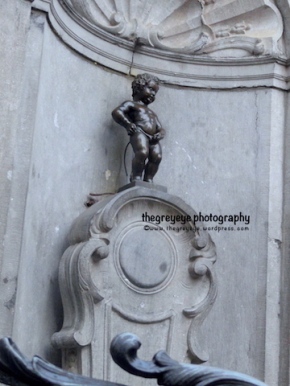 Another story is  that in the 14th century, Brussels was under siege by a foreign power. The city had held its ground for some time, so the attackers conceived of a plan to place explosive charges at the city walls. A little boy named Julianske spied on them and urinated on the burning fuse and thus saved the city. As there was really an attack from French force and a history of severe fire across grand place, I wonder may be there is some truth in this legend. 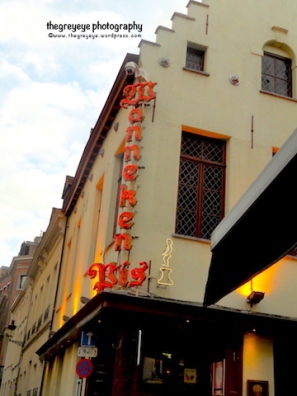 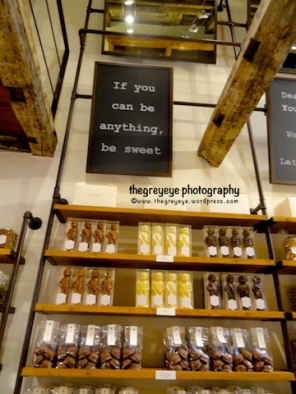 Others talks about a wealthy merchant who, during a visit to the city with his family, had his beloved young son go missing. The merchant hastily formed a search party that scoured all corners of the city until the boy was found happily urinating in a small garden. The merchant, as a gift of gratitude to the locals who helped out during the search, had the fountain built.   Another legend was that a small boy went missing from his mother when shopping . The woman called upon help from everyone she came across, including the mayor of the city. A city-wide search began and when at last the child was found, he was urinating on the corner of a small street. 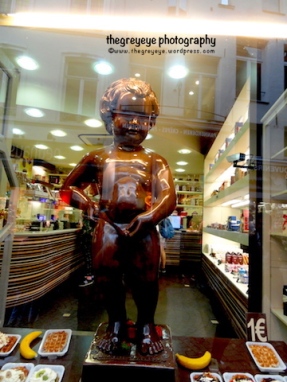 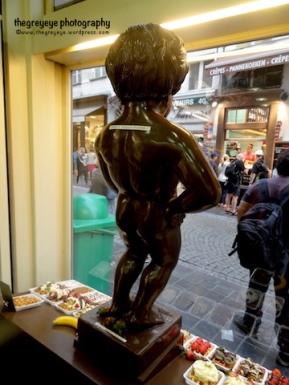 The stories were passed down over time and the statue erected as a tribute to the well-known legend.   Whatever the truth may be, Mannekin pis has become a part and parcel of Brussels  common life. Chocolatiers made chocolates  as his memoir, every souvenirs of the city depicts him and there is a whole wardrobe for him in the Museum of the city of Brussels. So don’t  miss him, and also visit his female counterpart Jeanneke Pis . 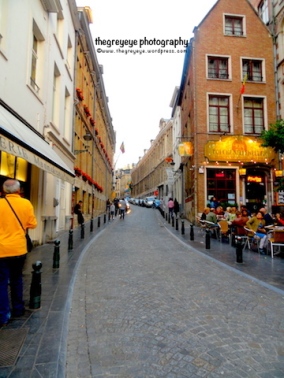 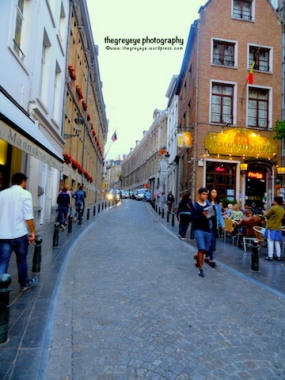 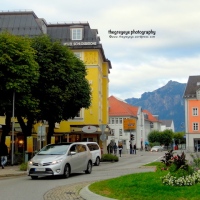 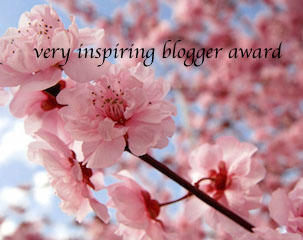 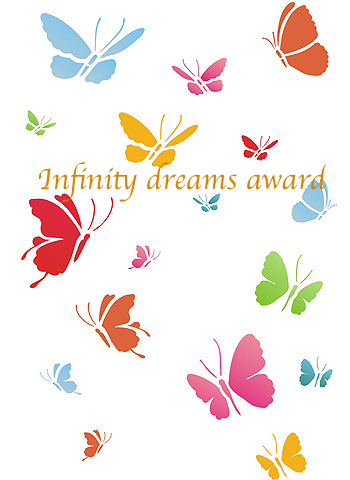 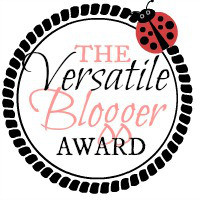