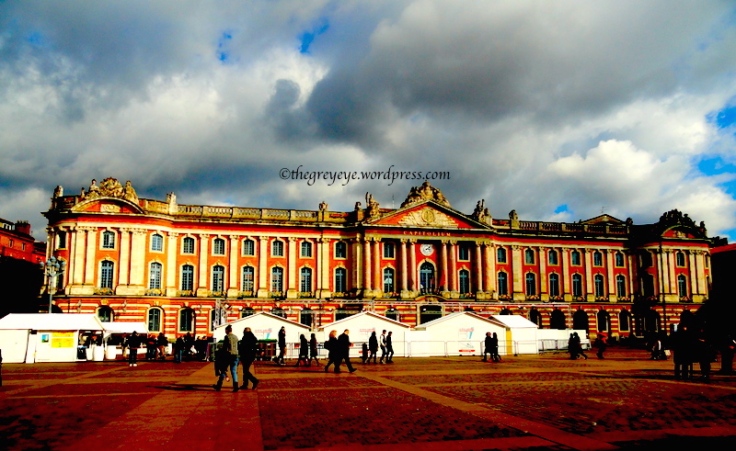 I remember in my bucket list I put one photo of Capitole, borrowed from Google ! And then I saw this building for the first time and then many times. I clicked some photos, and I explored inside. I did not really know before that it holds such great pieces of paintings and sculptures apart from being the municipal administrative building. 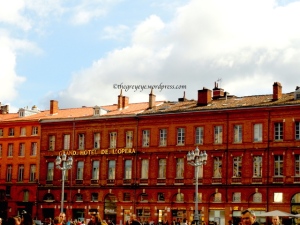 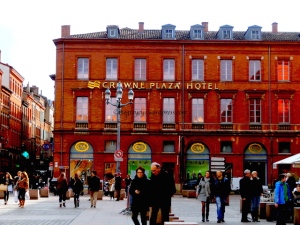 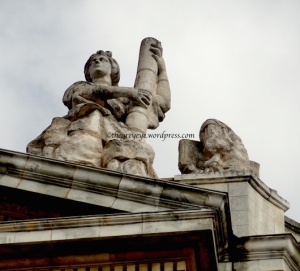 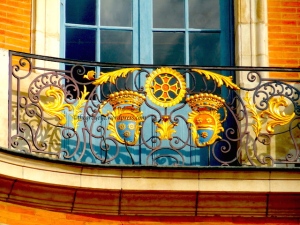 The construction of the original building  dates back to  1190, to provide a seat for the government of a province growing in wealth and influence. In the 20th century however , the structures surrounding the vast  Place du Capitole were redesigned.  The current façade, 135 metres long and built of the characteristic pink brick in Neoclassical style, dates from 1750, built according to plans by Guillaume Cammas. 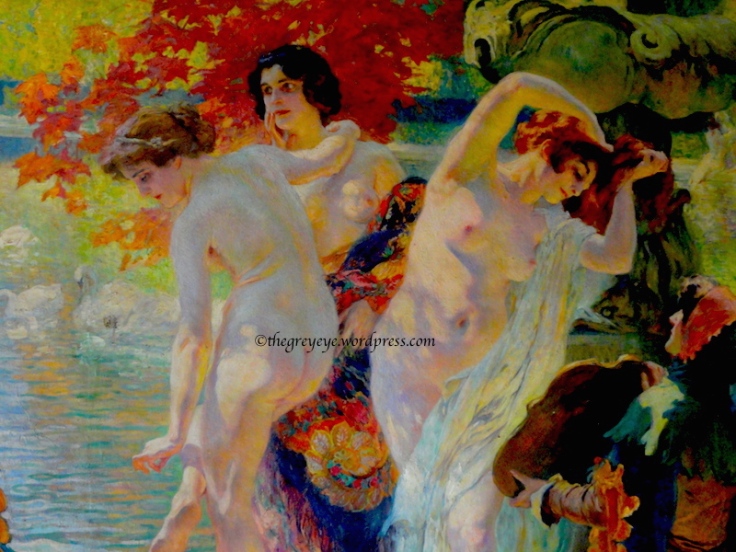 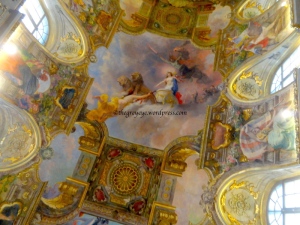 Today the Capitole houses the city hall, and the Théâtre du Capitole de Toulouse opera company and a symphony orchestra. The Salle des Illustres demonstrates 19th century works of arts and sculpture, some of  which I am sharing here with you guys. 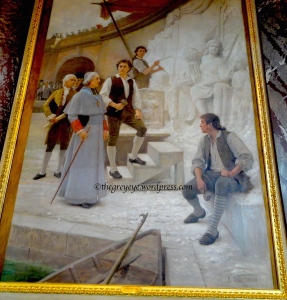 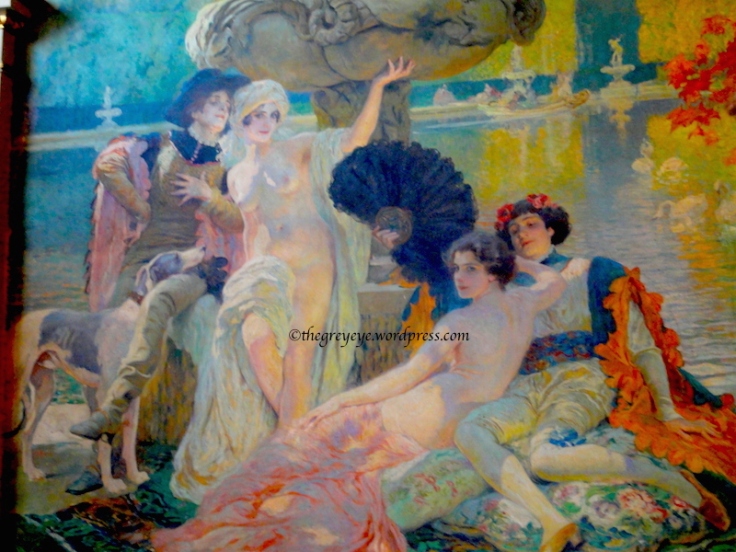 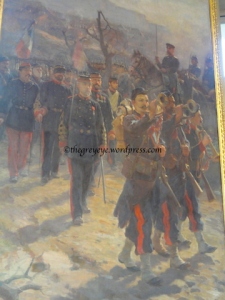 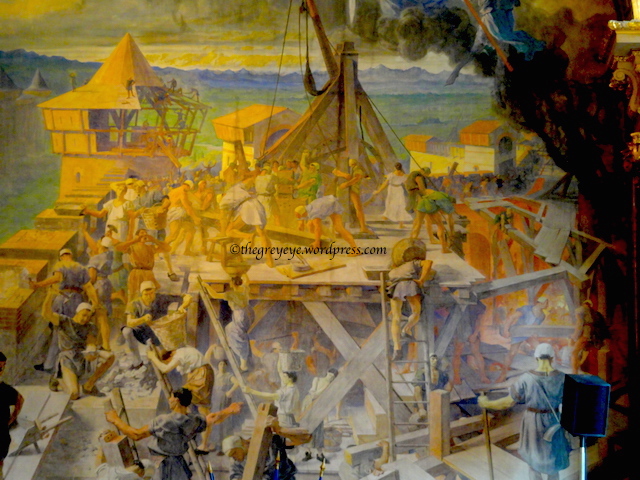 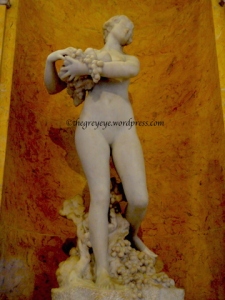 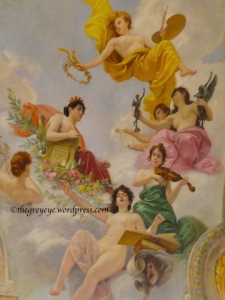 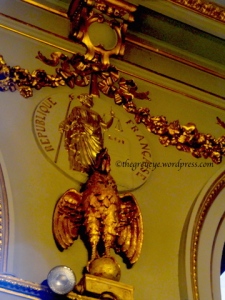 When I first read about Toulouse, I read there are few small shops in front of Capitole delivering  nice donuts and a spacial  cheese and poatao dish called Aligot. So I took “une petit” dish and tasted it. Many of my friends told they did not like it, but I really loved it 🙂 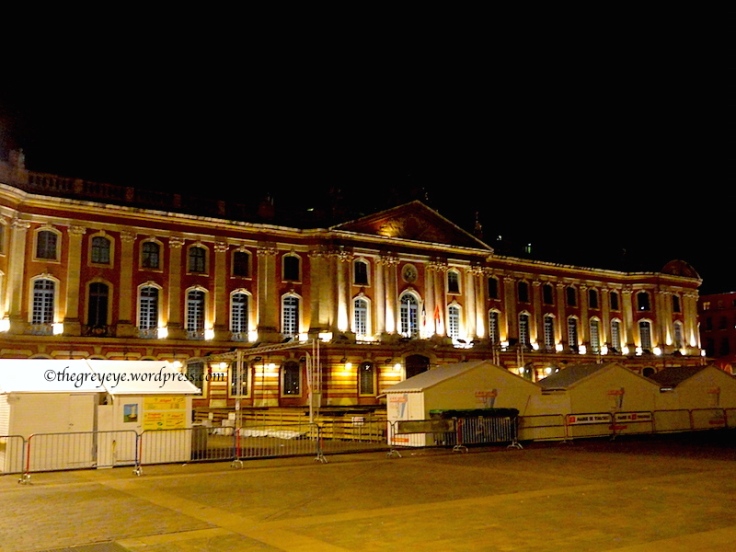 © thegreyeye.wordpress.com, 2015-21. Unauthorized use and/or duplication of this material without express and written permission from this blog’s author and/or owner is strictly prohibited. All rights reserved. 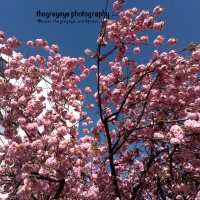 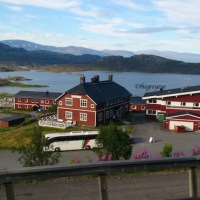 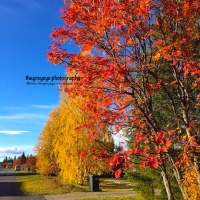