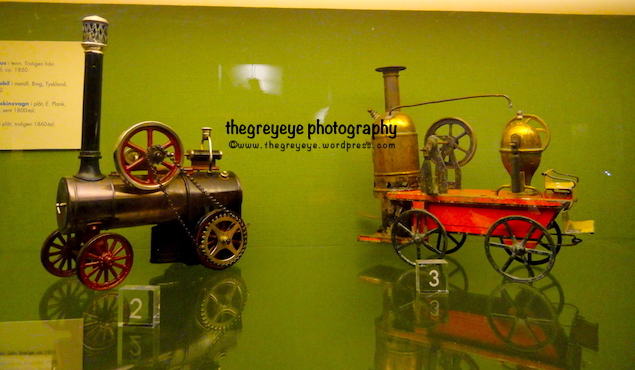 Nordiska Museum is a must visit while in Stockholm, because it displays  the cultural history and ethnography of Sweden from the Early Modern age until the contemporary period and no visit to a country can be complete unless you take a look into their own culture and society. Add-on is the unique architecture of this museum, Dutch-influenced Danish Renaissance architecture, which has no similarity with any Swedish historical model.

The museum open every day from 10-17 except on Wednesday, when it is open till 20 o’clock. The extra time offers free entry to the museum and luckily I was in Stockholm in a Wednesday. Otherwise the ticket is  100SEK. Entry is free for less than 18 years olds. The museum is situated in Djurgarden in central Stockholm, in a very convenient position. You can take Bus 69 or Tram 7 to Djurgarden and walk for 2 minutes to the museum. 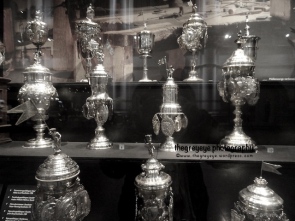 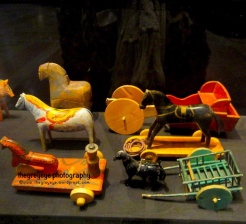 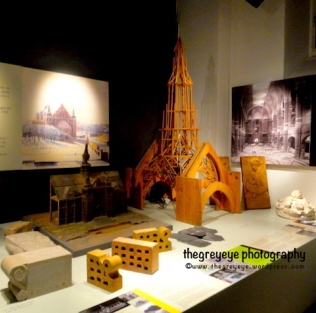 The level 2 is the area you usually enter through the stairs. It consists of “Stora Hallen ” or the big hall. In this level, there are the butik/shop, children’ s playhouse , restaurant and temporary exhibition. When I was there, the exhibition showed “Paris in Black n white”. Except this, the enormous sculpture of King Gustav Vasa, the Swedish so called founder-king and the Folkhemmet apartment displaying heavy retro furnitures and models of the early museum construction are in this level. The silver utensils used by the kings are also kept here along with models of chariots, the board games and magicians’ objects. 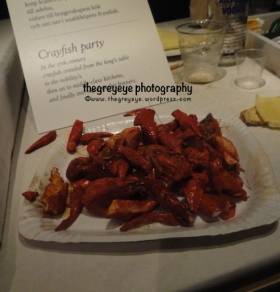 In the level 3, I first visited, the “traditions” Here the Swedish way of life of the common people is depicted starting from the birth, marriage and ending in death. Their food in contrast to the riches are simple and basic, sausage and bread. Their dresses, shoes,festive decoration and marriage rituals are depicted nicely.

However, in the  next section: “table settings”, it shows the ultimate luxury on food, and drinks along with fine decorations. There are fine glass made plates and bowls, gold and silver decorative utensils along with the models of traditional  Swedish foods. And their table setting is really an inspiration how you could decorate your own table. 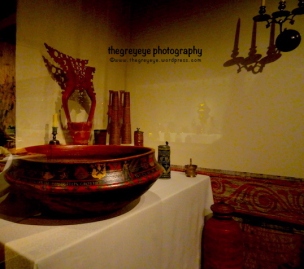 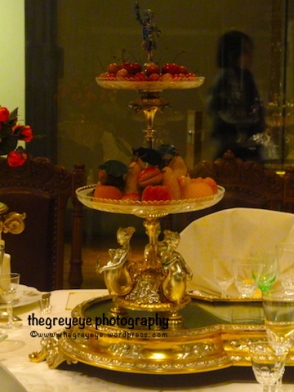 Next I went to the Toy room, delineating the models of Swedish army and vehicles, trains used by them and the general population. The textile room shows the local fabrics and thread works. 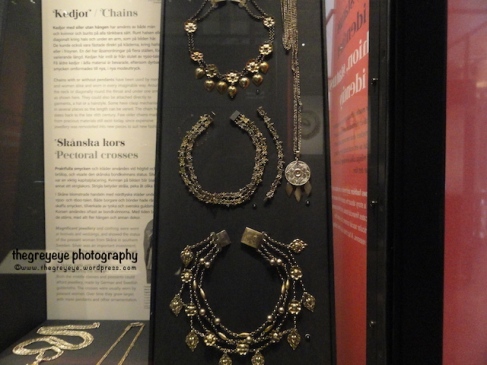 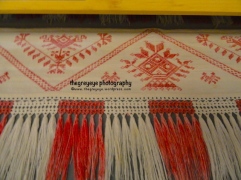 ‘Brewing beer is not a black art, it is a skilled craft. Each of the ingredients in beer – malt, water, hops and yeast – can be varied in several ways and can be combined in an infinite set of variations’. A Taste of Hops is an exhibition about home-brewing past and present. The jewellery section is on Fashion, status and identity. Many necklaces, bracelets, pendants, brooches, earrings, rings symbolising fidelity, mourning and memorial jewellery and bridal crowns are kept here.Pieces of  jewellery having magical significance, considered to bring the wearer luck or offer protection from illness, accidents or the forces of evil are also displayed. 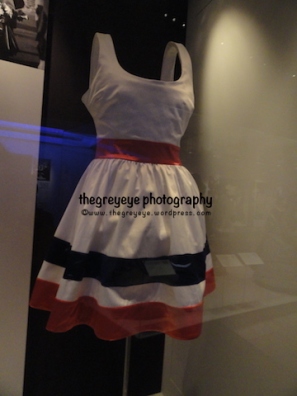 The ‘power of fashion’ shows the evolution of dresses and styles from early modern age to present. The home and interior is situated in the 4th level along with Sápmi, small things and folk arts.  Home & interior is an exhibition about how people have lived and furnished their homes in Sweden throughout the ages. It is for those with an interest in art and designing. Some of the things you will see in the exhibition are Axel Oxenstierna’s chair from ca 1650, a miniature commode from 1750 which belonged to King Gustav III when he was a child, a bean bag from 1972 etc. 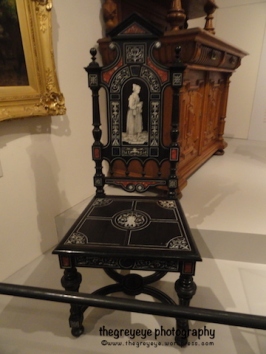 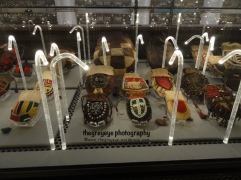 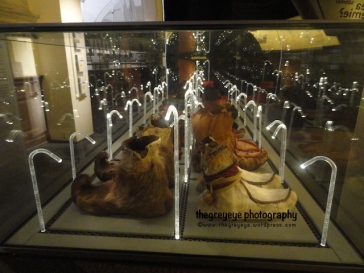 The Sami are the indigenous people of the states of Sweden, Norway, Finland and Russia existed. There are at least 20,000 Sami in Sweden.They long lived by the north of Sweden hunting, gathering, fishing and reindeer herding. The Sápmi  is the display of their culture, instruments, shoes and daily used objects.

The folk art section shows driving forces and sources of inspiration depicting the proportions and shape of the human body, nature, the interior decorations of parish churches and bible stories, noble coats of arms and royal monograms.

When I went to the museum in Summer, it was pretty late and the museum was closed. I took the outside architecture mostly then. But this time in winter at Stockholm, I saw the whole interior and I think you should visit it too.