Once in Salzburg, we bought the Salzburg card mostly for convenience, as all the tourist interests are included in the salzburg card as well as the public transport within the city. The salzburg train station was prepared for the refugees coming, but still no little queue in the tourist info centre. Irony!     Anyway, we first took a bus to the residentzplatz, where almost every important museum of Salzburg is situated. However, first we saw the resident palace . 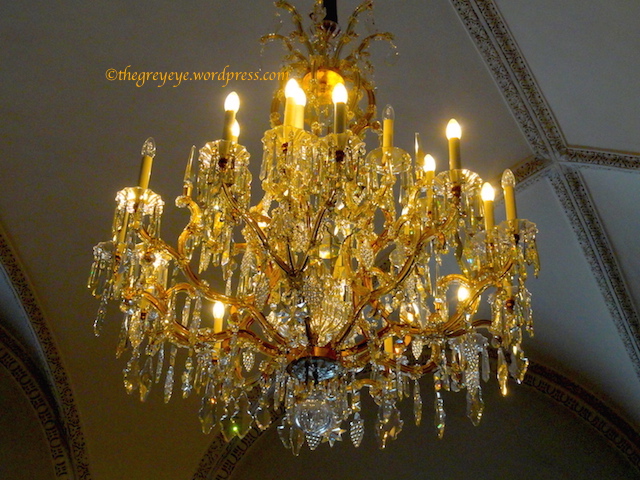 The Residenz as it appears today was built under the auspices of Wolf Dietrich von Raitenau. The palace displays 200 years of architectural work and many sumptuous artefacts,starting from the renaissance and extending to baroque and classical periods . Colourful frescos, paintings, ceramic fireplaces, stoves and clocks together construct a real visual treat. 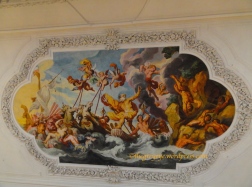 The Residenzgalerie was opened in 1923. Founded in the time following immediately upon the end of the monarchy, it was intended to fulfil various functions: to replace the art collection of the prince-archbishops, which had been lost in the turmoil of the Napoleonic wars in the early 19th century, to serve as a collection for study purposes in the planned (but never realised) academy of art, and not least to boost tourism by offering another cultural attraction besides the Salzburg Festival. 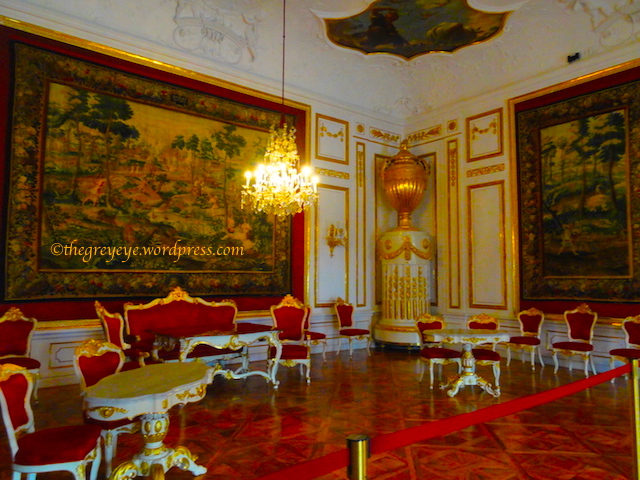 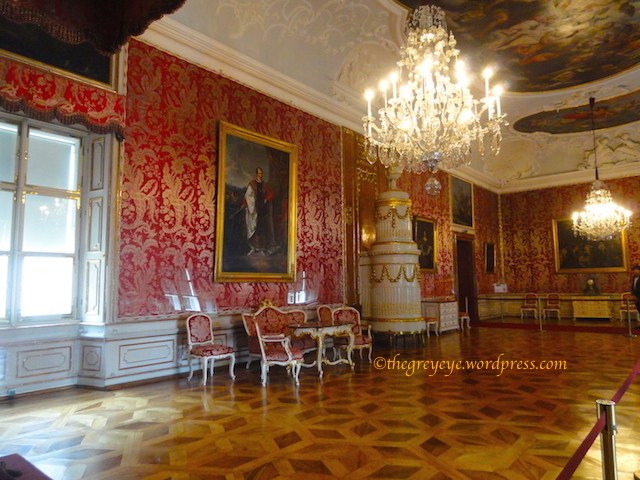 The palace has an wonderful collection of antique clocks, with every form and shape, which I adore. So here are some of them. 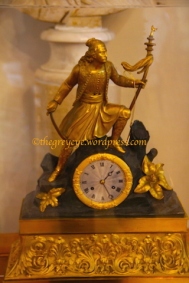 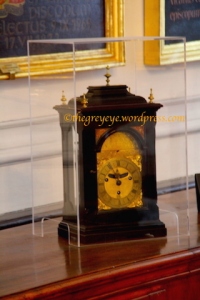 The works from the former Czernin Collection in Vienna constitute the most of the gallery . These works were collected by Johann Rudolf Count Czernin between 1800 and his death in 1845. Czernin was born in Vienna but he was studying law at the University of Salzburg and was related to Archbishop Hieronymus Count Colloredo . He has a great interest in Arts besides law. He was  the President of the Academy of Fine Arts in Vienna from 1823 – 1827, and from 1824, was in charge of the imperial collections. 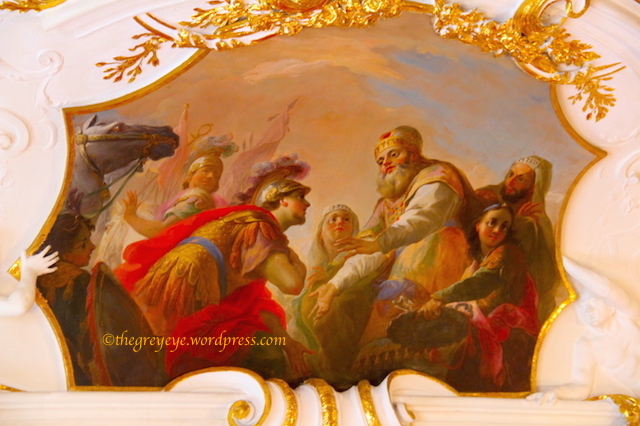 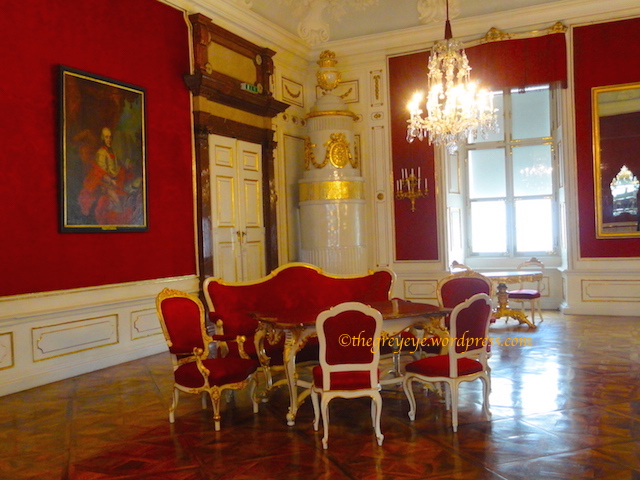 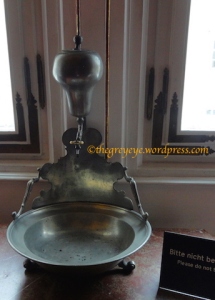 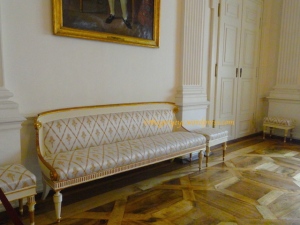 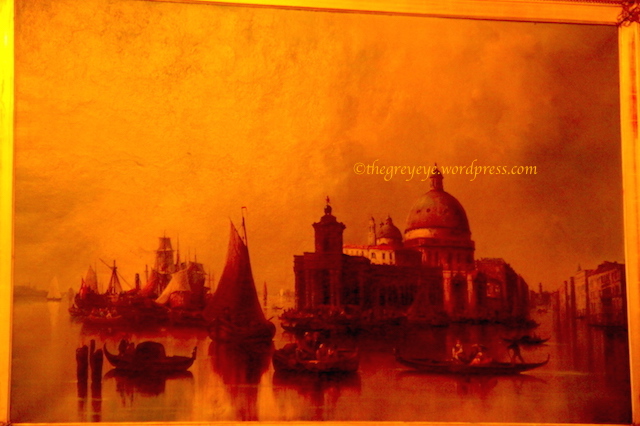 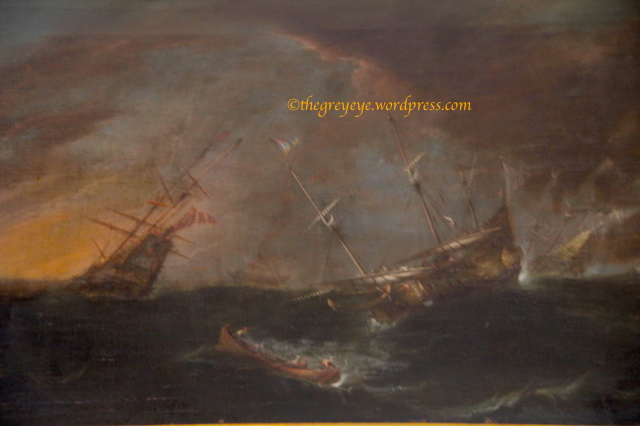 The majority of the paintings currently on display in the Residenzgalerie Salzburg are owned by the Land Salzburg. The collection is supplemented by loans from Austrian museums, private owners and The Private Art Collection. 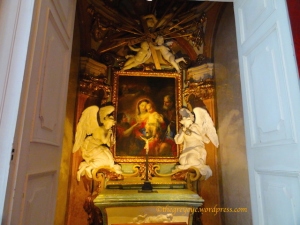 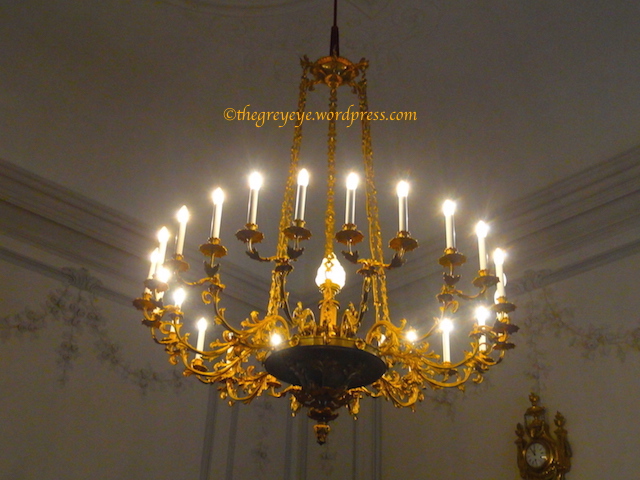 It is a palace worth visiting if you are heading to Salzburg, specially because, not only the palace, domquartier has few other interesting chambers, like chamber of curiosity. We had a day trip, but I would advise you to stay in Salzburg for one day. Then only you can see a little bit, and use the salzburg card properly. 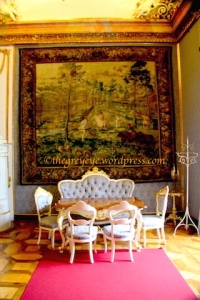 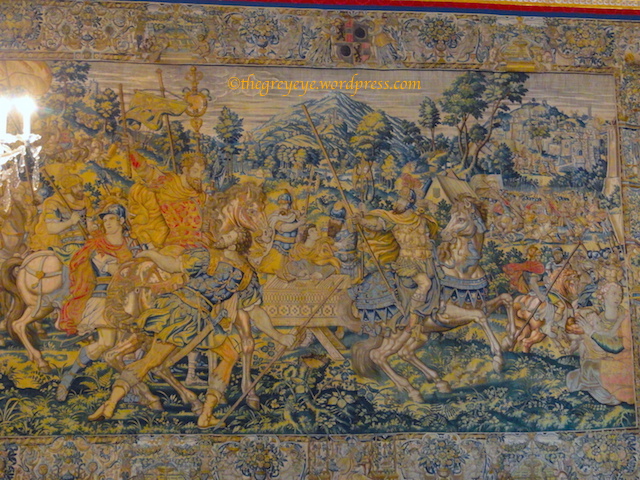